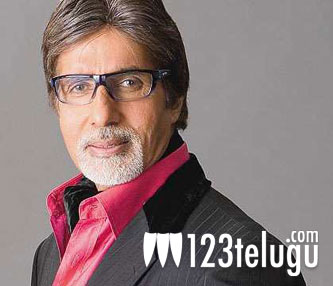 ‘Rangam’ was a smash hit in Telugu as well as in Tamil, where it was released as ‘Ko’. The movie has Jiva in the lead role and K.V.Anand has directed this flick. Now the latest buzz being heard in Bollywood is that Prakash Jha is all set to remake this movie in Hindi.

The title being heard is ‘Satyagraha’ and Amitabh Bachchan would be a part of this movie. Sources say that Ranbir Kapoor would be essaying the lead role. Currently, the movie is in pre-production stages and the finer details are being worked out by Prakash Jha.

‘Rangam’ has a good story-line as well as engaging narration. The movie will be successful in Hindi as well if the dealt well and we all know what a hard hitting story teller Prakash Jha is. Other details about this movie will be out soon.