Amitabh sir didn’t charge even for his travel expenses: Charan
Published on Aug 22, 2019 8:12 am IST 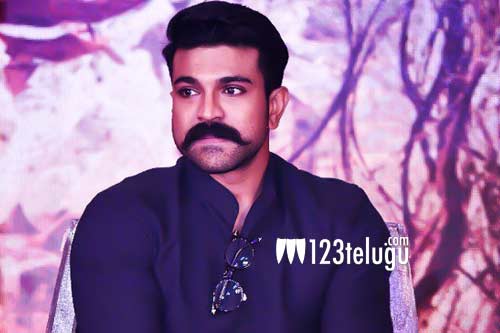 Bollywood legend Amitabh Bacchan will be playing Gosayi Venkanna, Uyyalawada Narasimhareddy’s guru in Megastar Chiranjeevi’s most eagerly awaited patriotic drama, Sye Raa Narasimhareddy. During the film’s teaser launch event in Mumbai recently, Chiru revealed that Amitabh didn’t take much time to give his nod when he requested him to do a cameo in Sye Raa.

Now, in a latest interview with a noted film journalist, Sye Raa’s producer Ram Charan revealed that Amitabh didn’t charge even a penny for his special role in Sye Raa. “Forget his remuneration, Amitabh sir didn’t even charge for his airfare. He did Sye Raa purely out of his love for dad,” Charan said.

Sye Raa is directed by Surender Reddy and it features several pan-Indian stars. The film is slated to hit screens on October 2.