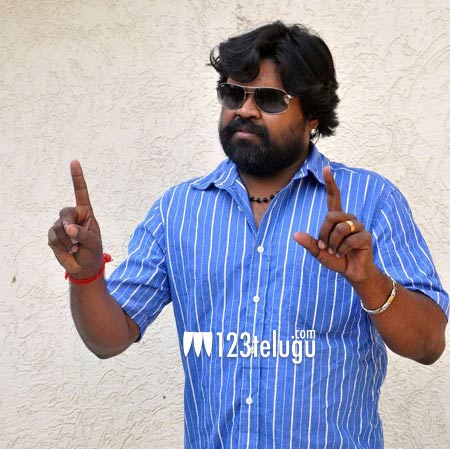 Choreographer-turned-director Amma Rajashekar, who made a successful debut as a director​ with Gopichand’s Ranam, had lost his ground with back to back failures like Khatarnak and Takkari.

He later directed many small films, but none of them gave him fruitful results. Now, the latest update is that Amma Rajashekar is gearing up to direct a film with JD Chakravarthy as the main lead.

This yet-to-be-titled flick is expected to go on floors from the 15th of this month. Keep watching 123Telugu for more details regarding the cast and crew details of this film.