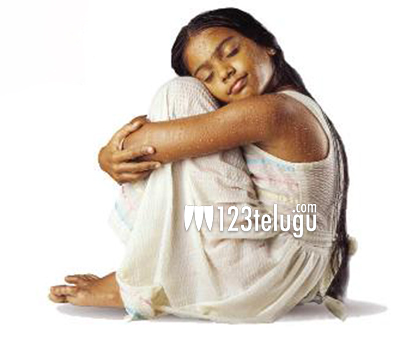 Do you remember that girl who mesmerized everyone with her acting talent in Mani Rathnam’s “Amrutha”? That little kid named Keerthana is all grown up now. But unlike other child artists, she isn’t interested in acting. She has finished her degree and with an aim of becoming a director, she is working in the direction department under the Tamil director Thyagarajan.

This National award winning actress will also be working for Raviteja’s remake of the hit Hindi film ‘Special 26’, which will be directed by Thyagarajan. Keerthana is the daughter of yesteryear heroine Seetha and director Parthiban.

Let us hope this talented lady turns to be an impressive director very soon.