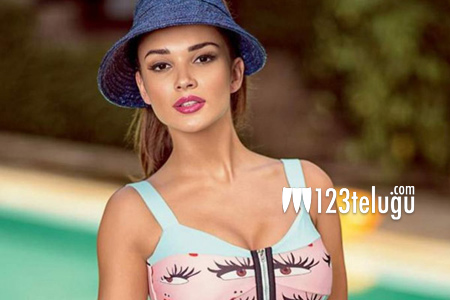 British model turned actress, Amy Jackson is in the peak of her career. She has some very interesting projects lined up in both Hindi and Telugu. Latest update reveals that Amy will sizzle at this year’s famous Cannes festival in France.

Amy will be attending a special dinner hosted by the the British Film Institute. The talented actress will speak about her journey so far in Bollywood and encourage upcoming models and actors to take acting as full time jobs.

Meanwhile on the career front, Amy will be next seen in Rajnikanth’s Robot 2.0