Amyra Dastur Thrilled About Her Telugu Debut
Published on May 1, 2017 1:04 pm IST 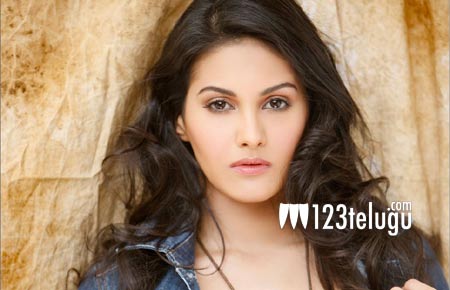 Amyra Dastur, who was last seen in Kung Fu Yoga, is thrilled that she’s going to make her debut in Telugu, finally. In the past, she was supposed to act alongside Raj Tarun, Ishaan and even shot for couple of films; however, either the films got stalled or she opted out of the project.

Now, she’s all set to team up with Sundeep Kishan for a film to be directed by Manjula. Talking about her role in the romantic comedy, Amyra said, “I play a 25-year-old who falls in love, but has several doubts about being in love. The character is a lot like how I am in real life -a free spirited girl.”

The actress also stated that she has been wanting to act in Telugu films ever since she made her Tamil film debut with Anegan. “I love the kind of films being made in South,” she said. The actress will join the team in the last week of May and the shoot will take place in Goa.