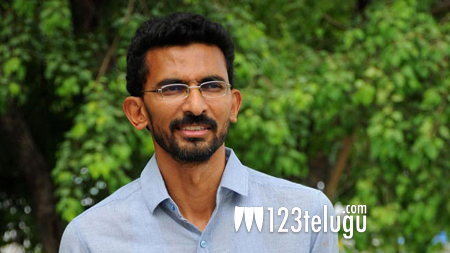 Earlier this year, when Sekhar Kammula was chosen to direct the Telugu remake of Vidya Balan starrer Kahaani, it came as a big surprise. He has never directed a thriller in the past and the concept of the film seemed to be extremely different from what he had done before; however, the director has a strong reason why he chose to do the film.

“The film is an adaptation of Kahaani and I’ve made quite a few changes for the Telugu and Tamil version. The Nirbhaya incident has been one of the major factors which prompted me to take up the film. Moreover, I’ve been closely associated with women empowerment movement. All these factors led me to take up the project and I believe cinema is a strong medium to convey a message. Beyond all the thriller elements in the film, it has a strong message,” the director says.

Nayanthara is playing the lead role and Harshvardhan Rane, Vaibhav Reddy are playing important roles. The film is expected to release soon.