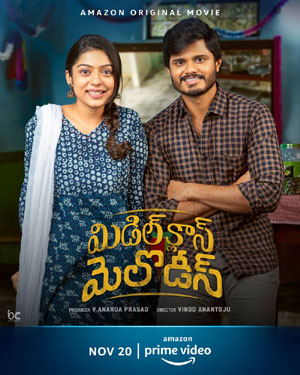 Young hero Anand Deverakonda’s new film, Middleclass Melodies is going to skip its theatrical release for a direct OTT outing on Amazon Prime on the 20th of this month. A few days ago, the team had unveiled the trailer of the film and it has been receiving a positive feedback from moviegoers.

Meanwhile, the latest news is that the film’s trailer has clocked more than 10 million views, which is an amazing feat for a relatively newcomers film. 96′ fame Varsha Bollamma is the female lead in this family drama.