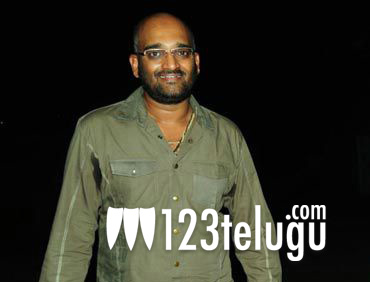 Anand Ranga has announced that he’s launching a new production house named ‘Random Thoughts’. He’s teaming up with his longtime friend Seshu Reddy, who had earlier produced Itlu Sravani Subramaniam. Anand Ranga had previously directed Siddharth starrer Oy! and he’s currenly producing Shankar Marthand’s upcoming film Poga. Seshu Reddy is the co-producer for this film. He had recently announced that he’s going to introduce new talent in his next directorial venture. Apart from these two films, he’ll produce another film with Sundeep Kishan in lead role. A new director is going to direct the film and Anand Ranga is quite confident of the film’s success. By the end of 2013, Anand Ranga and Seshu Reddy are planning to release three films under their banner including Poga which stars Navdeep, Madhu Shalini and Ranadhir in lead roles.