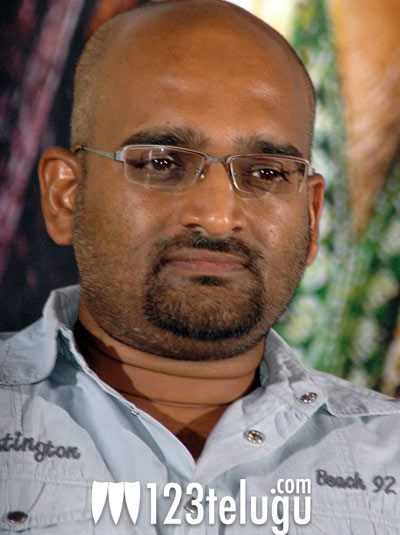 Anand Ranga, who made a debut a few years ago with ‘Oy!’, has started his second venture. The movie has been titled ‘Chal Mohan Ranga’ and shooting started on February 14th. The film’s dialogues are being penned by Parasuram, who directed ‘Solo’ and ‘Yuvatha’.

‘Chal Mohan Ranga’ is going to have newcomer Taj Kiran as the hero and a famous heroine is reportedly joining the team as a female lead. Regular shooting will begin in March. Anand Ranga and Seshu Reddy are jointly producing this film on ‘Random Thoughts’ banner.