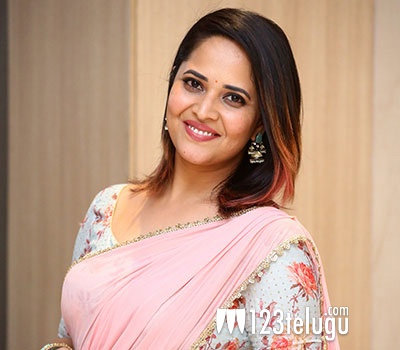 Anasuya is one of the most beautiful and hottest actors around. She gets trolled a lot for the way she carries herself in a modern way.

Whenever she puts up some glamorous posts, some of the netizens go all out and troll her badly. Yesterday, one of the netizens slammed her for wearing shorts and said that she is sending the wrong message to everyone as she is a mother of two.

But Anasuya did not shy away and gave him a fitting reply and said “Meeru Ela Alochinchi Maga Jathi Paruvu Teestunnaru”. This is not the first time that Anasuya has slammed her trollers as she has come down heavily on those who have trolled her.