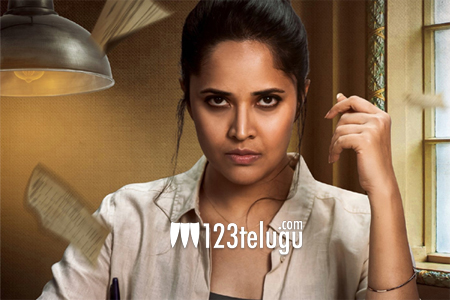 Kathanam is one film which Anasuya has pinned a lot of hopes on. On the occasion of woman’s day, the film’s teaser was revealed and things look quite interesting for the audience.

The suspense factor has been nicely maintained and Anasuya is set for another crucial role. Her look and the manner in which she is showcased in an angry and emotional avatar in the last part of the teaser has surely raised the expectations on the film.

Dhanraj also plays key roles in the film which will is being directed by Rajesh Nadendla.