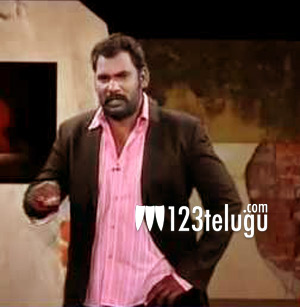 Anchor Harshavardhan, who comes in for crime programs and other stuff in leading Telugu news channels, has been arrested by the Vijayawada police for his attempts to blackmail the management of a dental college.

Out of helplessness, the college then approached Police Officials, who laid a trap and nabbed Harshavardhan. The case is being investigated to see if any other persons are involved in this blackmail episode.