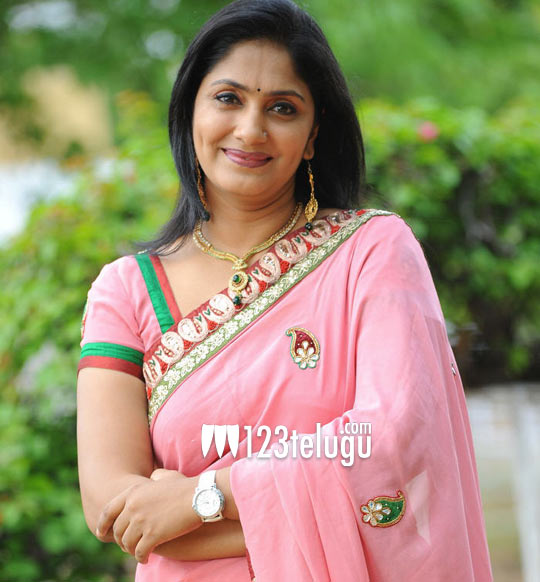 Popular TV anchor Jhansi is all set to don a new role in her career. She has co-produced a women centric English film titled ‘All I Want is Everything’. The film has been directed by Shital Morjaria, who is an executive producer at TV9. Incidentally, Jhansi and Shital have worked together on a popular woman’s programme named Naveena, which is aired on the news channel. ‘All I Want is Everything’ is based on the theme of friendship between three women and it stars Sampada Harkara, Sagari Venkata and Iantha Mitchell. Shyam Prasad Vasili is the cinematographer and Parsa Pahlevan Zade has scored the music. The film’s runtime is just 62 minutes and it’s slated for release on March 8 on the eve of International Woman’s Day. Jhansi and Rekha Pappu have produced the film.