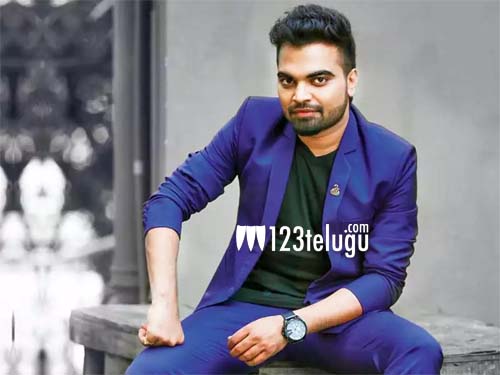 Recently, a Nalgonda woman approached the Punjagutta Police and filed an FIR against 143 people, alleging that they had raped her over several years. The case sent shockwaves across the twin Telugu states. In her FIR, the woman had named numerous people from the film, TV, political and other parts of the society as her abusers.

Ever since the case went viral, there have been constant speculations that popular TV host turned hero Pradeep Machiraju has also been named in the woman’s FIR. Since then, Pradeep has been facing an immense trolling on social media and even several shady YouTube channels have been carrying ‘news’ about Pradeep’s involvement in the case.

Deeply upset with the non-stop trolling and abuse, Pradeep released a video yesterday. He said that people are jumping to conclusions over an FIR and are deciding the criminals even before the law takes its own course. He also said that trolls are abusing him and the women in his family using filthy language, which is causing them great distress.