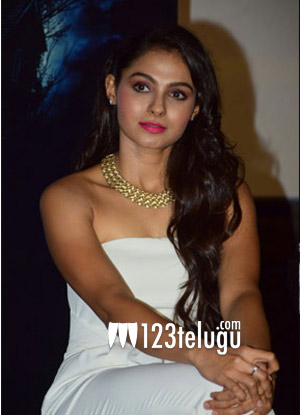 Andrea Jeremiah is a controversial actress who is always in the news. She does some bold roles and was initially linked up with musician Anirudh Ravi Chandran. From the past few months, there have been several reports making the rounds about her seeing someone who is from outside the industry.

In her latest interview, Andrea shockingly revealed that the news about her affair is true as she has been in a relationship with a married man. She also revealed that she underwent a lot of physical abuse from that person and has been undergoing treatment for her mental depression.

Andrea also said that she is slowly coming out of her traumas and will soon get back to normal life and doing films.