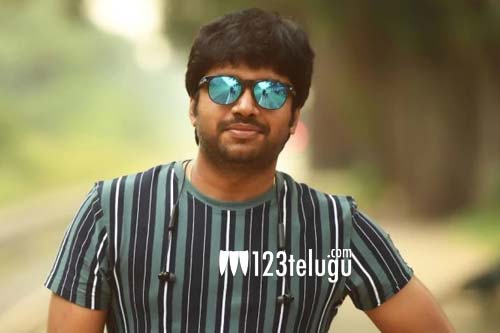 It is a known fact that hero Ram has okayed to do a film with Linguswamy and the project will go on floors very soon in the days to come. Ram will be seen as a cop in this film.

On the other hand, star director, Anil Ravipudi, was supposed to work with Mahesh Babu post SVP but that did not happen somehow and disappointed Anil.

Now, the update from the film circles is that Anil is in talks to do a film with Ram and has also met him for the same. If things work out, the film will be launched early next year.