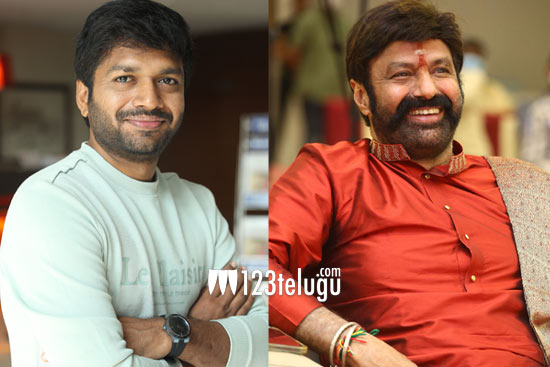 It is known that Nandamuri Balakrishna and Anil Ravipudi are coming together for a project. The same is expected to be launched very soon and the shoot will commence correspondingly.

The latest we hear is that Anil Ravipudi has locked a promising young heroine for one of the female lead roles in the film.

The young actress is Priyanka Jawalkar who was seen in films like Taxiwaala and SR Kalyanamandapam. She will be seen as one of the female leads in the film. The same could be confirmed after the shooting starts which isn’t too far from now.