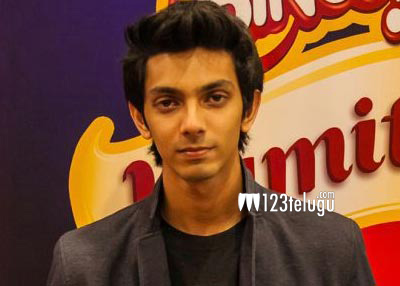 Sometime back, we had reported that the highly successful franchise of Singam is all set to return to the big screen again. The script for the third instalment has been finalized, and director Hari is very confident about the subject he has designed.

Shooting will kick start once Suriya completes his latest flick 24 and according to the latest update, the young composer Anirudh Ravichander who was supposed to compose music for this film has backed out of the project.

Reports reveal that Devi Sri Prasad, who scored music for the first two instalments will do the honours. The first two parts were super hits in both Tamil and Telugu and Suriya will be returning to the series in a complete new avatar.