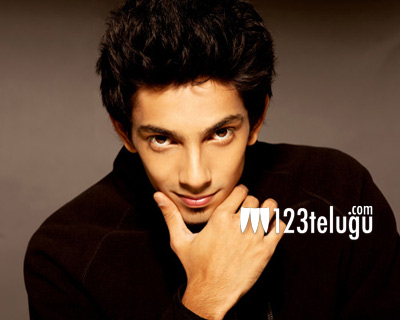 Kolaveri fame Tamil music composer Anirudh Ravichander is all set to take Tollywood by storm with his music for Pawan Kalyan’s Agnatavasi and the Trivikram-NTR film in 2018. Anirudh has also scored for Suriya’s Sankranthi film, Kaiser.

Now, in his latest interview, Anirudh has confirmed that he is going to make his full-fledged Bollywood debut in 2018. Even though there has been no official confirmation, the buzz is that Anirudh’s maiden Hindi film will feature his good friend and Tamil star Dhanush.

Meanwhile, Bewajah, India’s first vertical video which was composed by Anirudh in Hindi, has been received well by his fans. In the past, Anirudh had composed a single in Vikram-Bejoy Nambiar’s Hindi film, David.