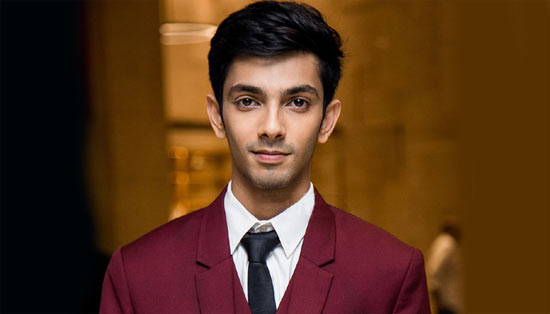 Telugu OTT platform, Aha has expanded its wings and launched its platform in Tamil also. The owners held a special event last night in Chennai to announce it officially and during the event, Rock Star, Anirudh Ravichander, passed some interesting comments.

During the event, Anirudh said, “Everyone watched Aha in Telugu, especially the popular show, Unstoppable With NBK. I also have watched the show’s promos on YouTube. I wish Allu Aravind and others all the best for Aha Tamil. I hope the Tamil wing will also be a huge hit.

Aha Tamil was officially announced a few days ago and a few titles including Akash Vaani and Writer are currently streaming on the platform.

Young music sensation @anirudhofficial has great things to say about #UnstoppableWithNBK and #aha at the @ahatamil launch. ❤️

All the best to @ahatamil.
Wish you find success across the border and worldwide. 😁