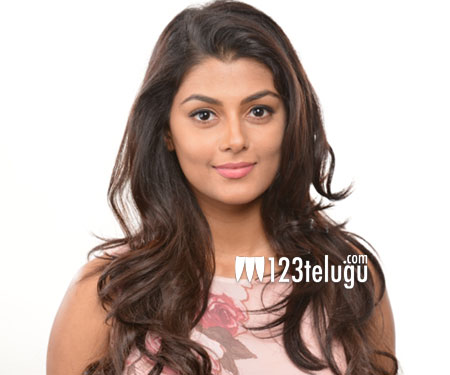 One name which is creating a huge buzz everywhere is that of Anisha Ambrose. This talented beauty has got the golden chance of acting opposite Pawan Kalyan in his upcoming film Gabbar Singh 2. As soon as the word spread out that Anisha will be playing the female lead opposite Pawan, everyone had many questions in their minds.

For once, people were surprised to see how a newcomer bagged the all important role. It is indeed a great honor and huge break for Anisha as this film will put her on to the next level as getting a film with Pawan is no joke. For all those who do not know about Anisha, she has acted in a film titled Alias Janaki, and we hope that this film brings her the much deserved success.