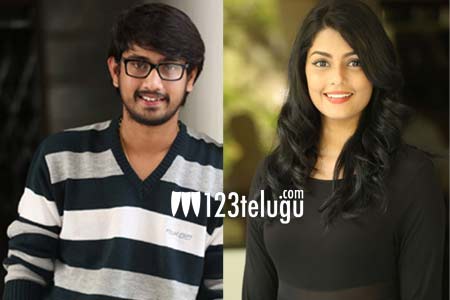 Sometime back, we had reported that Raj Tharun will be working in the direction of a débutante director named Nani. Latest update reveals that Anisha Ambrose is in talks to play the female lead for this film.

Off late, the talented actress has slowly but steadily made her presence felt in Tollywood. She came into the limelight when she was confirmed to act opposite Pawan Kalyan in Saradar. Sadly for her, things did not work out and she had to leave the project.

Loosing no hope, she continued to stay calm and was recently seen in Sundeep Kishan’s Run. Let’s hope that she gets a huge break with this film and makes a name for herself.