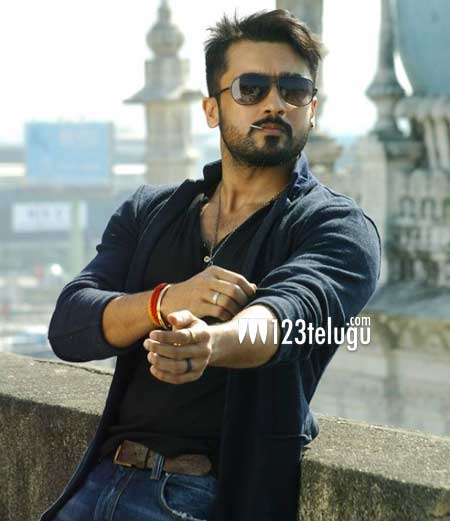 Suriya’s upcoming film, Anjaan is progressing at a brisk pace and already, a majority of the film has been canned in the past couple of months. Most part of the film so far has been shot in Mumbai and last month, a mass song was canned on Suriya and lead actress Samantha in Panchgani, Maharashtra. N Lingusamy is directing the film.

After a short break, the film’s next schedule is all set to roll in Mumbai from March 5 onwards. Suriya is going to take part in this schedule and the team will shoot extensively in Mumbai for the next few weeks. Recently, there was a buzz that Suriya will be sporting two different looks in the film; however, nothing has been officially confirmed so far. Ever since some pics from the song, which was recently shot on Suriya and Samantha, were released on the internet, there has been tremendous buzz over Samantha’s glamorous makeover.

Yuvan Shankar Raja is scoring the music and Santosh Sivan is the cinematographer of this action thriller. UTV Motion Pictures and Thirupathi Brothers are jointly producing the film.