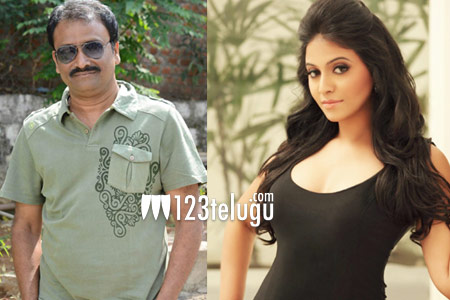 With a handful of big-ticket films both in Telugu and Tamil, Telugu actress Anjali is in the best form of her career. Currently, the actress is acting in Balakrishna’s Dictator and she will also be seen in a pivotal role of a Bihari don in Nikhil’s Shankarabharanam, which is gearing up a grand release on 4th December. As per the latest buzz, Anjali is in talks for yet another interesting project.

Apparently, Anjali has been approached by the national award winning director Neelakanta to play the female lead in his next. The film centers around the female lead and Anjali’s character will have a lot of scope for performance. However, Anjali has not given her nod to the project yet.