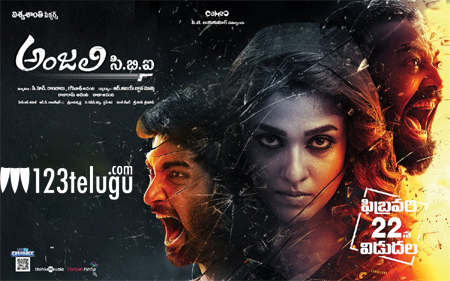 The hit Tamil film of Nayanthara, Immaika Nadodigal was a good hit in the state of Tamil Nadu. Now the news is that the film has bee titled Anjali CBI officer and has wrapped up its censor formalities.

The film has Anurag Kashyap in a negative role and he has some superb scenes with Nayanthara. The film is ready for a release on the 22nd of February in a good number of screens.

Raashi Khanna made her Tamil debut with this film.