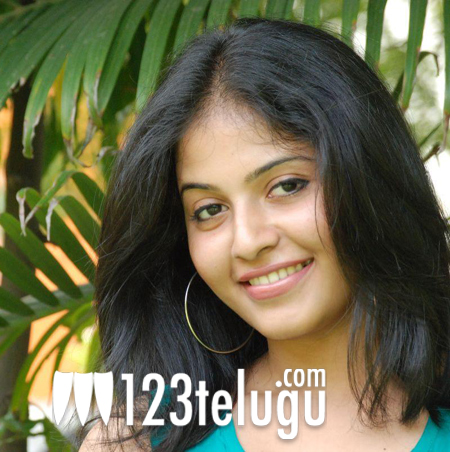 Homely beauty Anjali has been making a quiet impact on Tollywood ever since the film ‘Journey’ came out. She has been winning admirers for her family friendly appearance and this landed her a role in the prestigious multi- starrer project ‘Seethamma Vakitlo Sirimalle Chettu’.

Now Anjali is all set to shock everyone with a sizzling screen kiss in her upcoming movie with Hansika and Arya. The movie is a remake of the Bollywood hit ‘Delhi Belly’ and a few kiss scenes were recently shot between Arya and Anjali. Kannan, who is directing the movie, says that Anjali felt a little troubled during the first few moments of the shoot. “Anjali was apprehensive and a little uncomfortable initially. But once she realized how crucial the scene was to the film, she quickly adapted and was very professional ” , he said.

Anjali also landed herself a place in Ravi Teja’s ‘Balupu’, apart from SVSC.