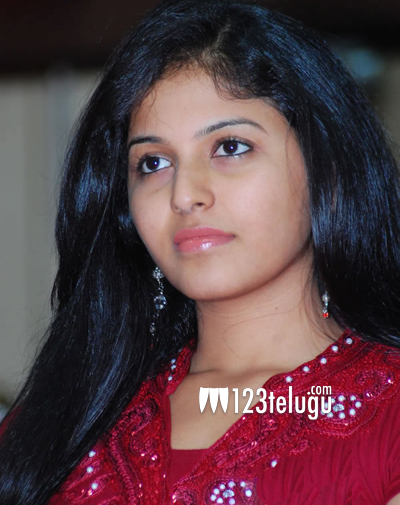 Actress Anjali is riding high with the success of her last film ‘Geethanjali’. The actress now has several plum offers in her kitty. However, controversies never seem to distance themselves with the talented actress. The actress is again in news for an alleged brawl at a city pub. Several media houses carried news which stated that Anjali and her friends created a ruckus in an inebriated state.

Quickly condemning the reports as baseless rumors to malign her image, Anjali said that she went to the pub to attend her friend’s birthday party and that she neither drank nor created any havoc at the pub. Anjali also said that she never consumed alcohol in her life, and requested the media to check the facts before publishing such
derogatory stories about her.