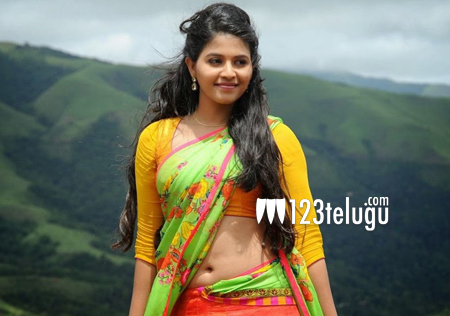 The regular shooting of Nandamuri Balakrishna’s 99th film Dictator is progressing at a brisk pace and since the past few days, the film is being shot in Hyderabad.

The latest news is that Anjali has completed a major portion of the talkie part of this flick and she is expected to join the film’s sets for a song shoot next month.

Currently, some crucial scenes featuring Balayya and Aksha are being shot in Hyderabad. Directed by Sriwaas, this film also stars Sonal Chauhan in the lead role.

Eros International is producing the film in association with Vedaashwa Creations. SS Thaman is the music composer for the film. The film is slated for a massive release on the eve of Sankranthi 2016.