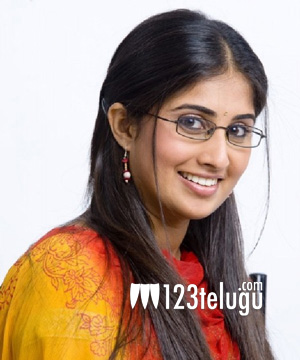 She was popular as Baby Shamlee with Mani Ratnam’s 1990 film, Anjali. Shamlee turned heroine with the Siddharth-starrer 2008 Telugu romantic drama, Oye. She later acted in Tamil and Malayali movies.

Now, the latest reports reveal that Shamlee is making her comeback in Tollywood after 8 long years. Apparently, Shamlee has been signed on for the leading lady’s role by the makers of young hero Naga Shaurya’s ongoing film in Pavan Sundar’s direction. More details about the movie are awaited.