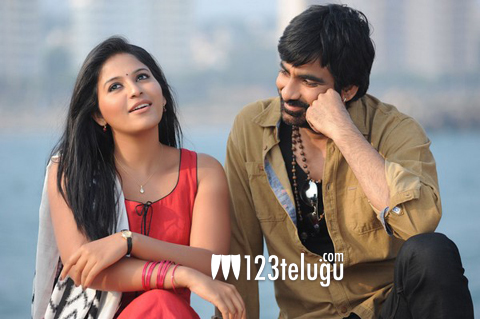 Mass Maharaja Ravi Teja’s ‘Balupu’ is gearing up for a release on the 28th. Shruti Haasan and Anjali will be seen as the heroines opposite Ravi Teja in this movie. Anjali will be playing the role of a doctor and her characterization is said to be quite soft in the movie. Her role is very crucial for the progress of the story.

Gopichand Malineni is the director of this movie and he has given Ravi Teja a rough look in the film. ‘Balupu’ is expected to be a mass entertainer. The film’s audio album has been scored by Thaman. Brahmanandam and Ali will be seen in important roles in this film.

PVP Cinema banner has produced ‘Balupu’. The film is carrying a good buzz in the industry.