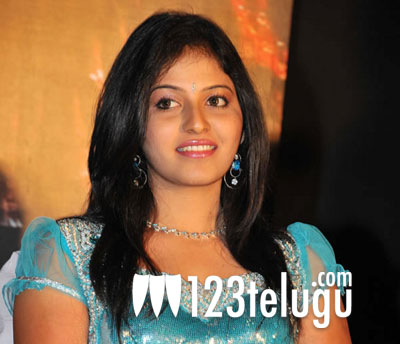 Anjali, who was last seen in Seethamma Vaakitlo Sirimalle Chettu, suffered a freak incident on the sets of her upcoming Tamil film Oor Suttri Puranam. Recently, while the film was being shot near the outskirts of Chennai, Anjali accidentally stepped on a live wire on the sets and she suffered a minor electric shock. She was immediately given first aid and then rushed to the hospital. The entire film unit heaved a sigh of relief when the doctor said that it wasn’t a major injury. Anjali was advised bed rest and the film’s shooting has been temporarily called off.

In Telugu, Anjali first shot to fame with Journey after which she bagged one of the lead roles in Seethamma Vaakitlo Sirimalle Chettu. She will soon be seen in Ravi Teja, Shruti Haasan starrer Balupu in which she’s playing a medico. Balupu will hit the screens in May this year.