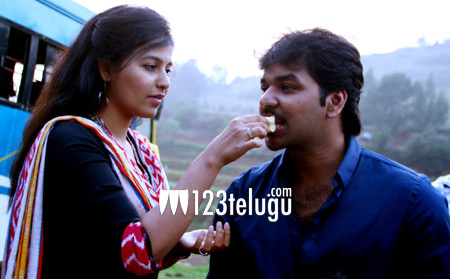 Recently, Tamil hero Jai celebrated his birthday on the sets of his new film Balloon. The film also stars Anjali, who is a close friend of Jai and she, surprised Jai and everyone on the sets by making a sudden presence during Jai’s birthday.

A visibly happy Jai couldn’t stop his emotions and was seen thrilled to see Anjali and the way she had planned his birthday. Balloon will also release in Telugu very soon.