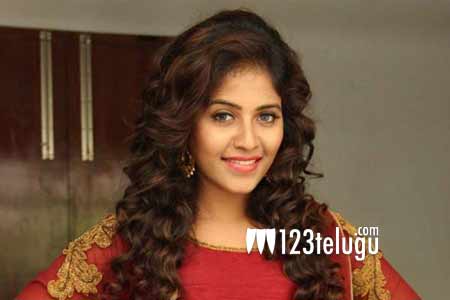 Telugu actress Anjali had a biggie in the form of Balakrishna’s Dictator, which released for Sankranthi in January this year. She went on to sizzle in a special song in Allu Arjun’s Sarrainodu later.

According to the latest update, Anjali will end the year with a bang as her long delayed film Chitrangada is gearing up for its release in the first week of December. Chitrangada is a female-centric supernatural comedy thriller, which is based in the US.

This Telugu-Tamil bilingual film has been directed by Ashok and produced Sridhar and it is releasing simultaneously in Tamil as Yaar Nee.