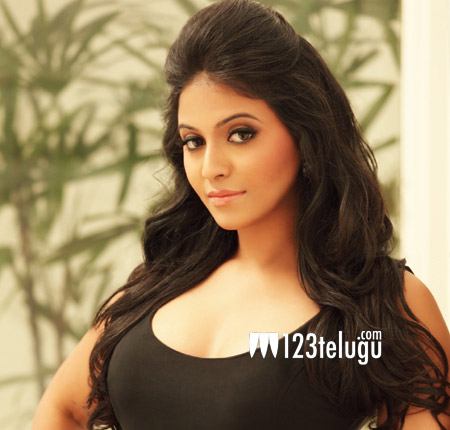 Anjali and Actor Jai were last seen in the film Journey and they have been paired together again for another movie now.

The film which is directed by Sinish is a horror flick and is releasing under the title, Baloon. The film is touted to be releasing in both Tamil and Telugu and the makers have even launched the first look posters of the film.

Dilip Subramanyan is bankrolling this romantic horror which has completed shooting its major portions and will soon hit the theatres.