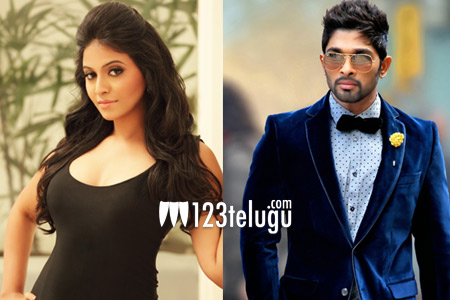 123telugu had recently reported that Boyapati Sreenu’s film with Allu Arjun is moving on a brisk pace. Now, according to the latest update, talented actress Anjali has been roped in for a special song alongside Bunny.

Anjali is in much demand after several hits in her career. It would be interesting to see how she matches steps with the stylih star. S S Thaman scores music and Geetha Arts is producing this flick.