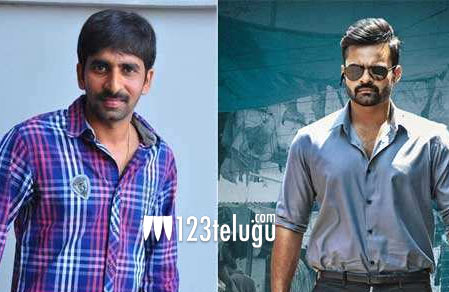 Young Mega hero Sai Dharam Tej is determined to make a strong comeback with his upcoming movies. He will soon team up with Nenu Sailaja fame Kishore Tirumala for a film, titled Chitralahari. Sai has also been in talks with Gopichand Malineni, the director of his 2017 film, Winner.