Another actor from the Superstar family all set for debut
Published on Oct 25, 2020 7:14 am IST 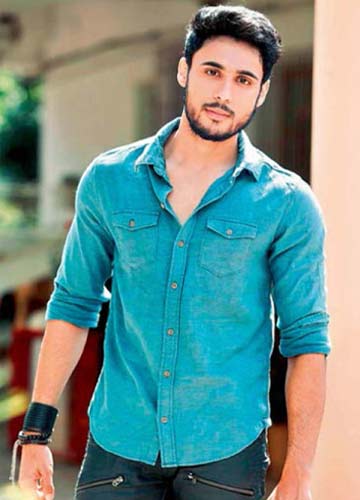 There have been a handful of actors and filmmakers from the extended family of Superstar Krishna. Now, yet another actor is gearing up for his silver screen debut from the Superstar family.

According to the latest reports, Krishna’s late wife and yesteryear actress-filmmaker Vijaya Nirmala’s brother’s grandson Sharan is going to make his acting debut with a youthful romantic entertainer. An official announcement and formal launch will be made soon.

Apparently, Sharan took formal training in acting after completing his studies. His debut film will be directed by Ram Chandra Vattikuti and produced by Sriilatha Venkat. Stay tuned for further updates.