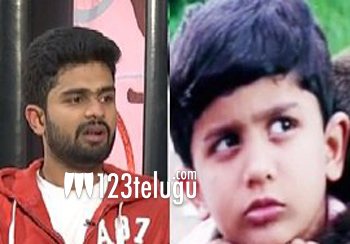 Child actor Anand Vardhan was one of the most recognized child actors back in the 90’s. Anand was primarily known for his roles in hit films such as Priyaragalu and Suryavamsam.

Anand is soon going to be making his movie debut with the film Aakashavani. The film will be directed by Prasanna and also stars Adith Arun of Katha fame. The film is apparently a village-urban love story.

Anand is the grandson of renowned singer PB Srinivas. The actor has apparently been training rigorously for his debut. Keep watching this space for more updates.