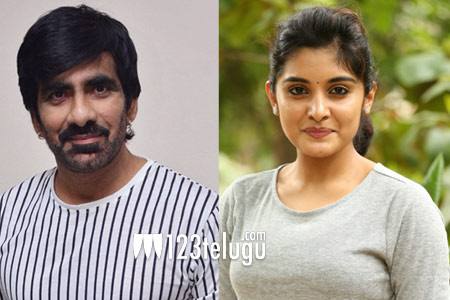 As per the latest updates, star heroine Kajal Aggarwal has been roped in as one of the film’s leading ladies. It’s been reported already that Ravi Teja will be seen in three different roles in the movie. Malayali beauty Nivetha Thomas, too, is part of the film and the makers are on a lookout for yet another heroine.

This much-awaited film will be produced by noted production house Mythri Movie Makers. The film will be shot extensively in the US. Stay tuned for more details.