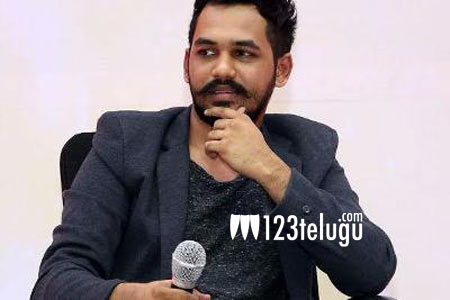 Music composers making their silver screen appearances is nothing new in Indian films. Several music directors from the past to present such as Chakravarthy, Ghantasala, SPB, Thaman, Vandemataram Srinivas etc donned the grease paint in several films.

In yet another instance, popular young moung music composer Hip Hop Adhi of the Hip Hop Tamizha duo is all set to turn hero in a film being produced by actress Khusboo’s husband and Chandrakala director Sundar C.

Adhi, along with his band member Jeeva, is working on Ram Charan’s upcoming film Dhruva, a remake of Thani Oruvan. In the past, Adhi acted in a few films, but this will be his first full-length hero role.