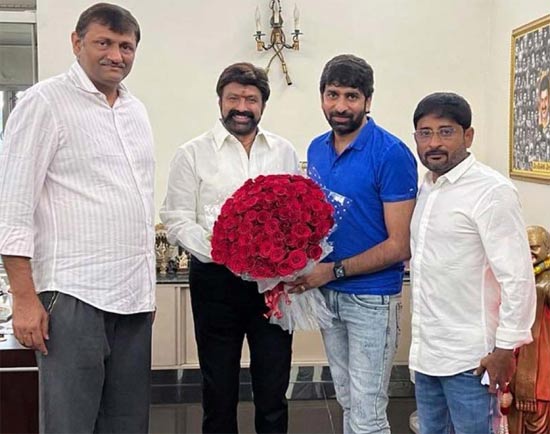 Nandamuri Balakrishna had one of his career best looks in Akhanda. He nailed both Aghora and as well as the casual looks in the Boyapati Sreenu directorial.

Now, Balakrishna seems to be sporting another oora mass look in NBK107 which commenced the shoot today.

Balakrishna will be sporting a rugged look in NBK107. He will be seen with thick beard and salt and pepper look in the film. It is heard that Balakrishna’s massy look will stand as one of the main highlights of NBK107.

NBK107 is directed by Gopichand Malineni and it has Shruti Hassan in the female lead role.