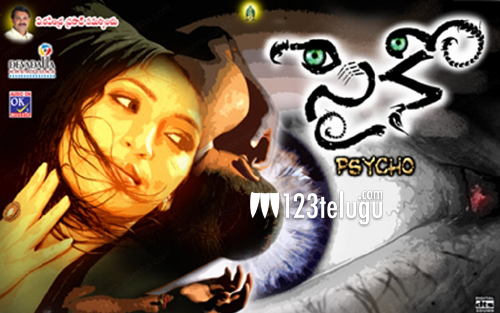 Another movie from the psycho thriller genre will soon hit the screens. A movie titled Psycho will be released on October 3rd. Bhageerath and Rekha have played the lead roles in this film. K. Verma is directing this flick and the movie has completed it’s post production work and other formalities.

Talking about this film the producer said that this movie revolves around four pairs who go to a forest and end up being the victims of a psycho killer. More details of this project will be revealed soon.