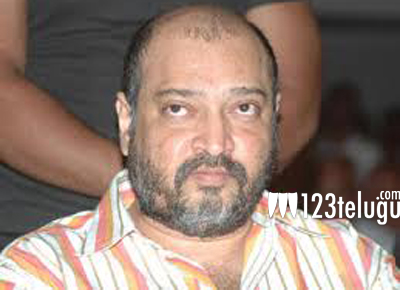 Star kids making their silver screen debut is nothing in Telugu films. If the ongoing buzz is to be believed, Ghattamaneni Jaya Krishna, the grandson of Superstar Krishna and son of Ramesh Babu, will soon be making his acting debut.

Apparently, the makers of Nani’s upcoming film in the direction of Maruthi have approached the Ghattamaneni family to rope in Jaya Krishna to play the role of the childhood Nani in the yet to be titled film. Maruthi shares a good rapport with the Ghattamanenis ever since he teamed up with Sudheer Babu for the blockbuster horror comedy, ‘Prema Katha Chitram’.

Currently, the shooting of the film is going on and Jaya Krishna is expected to don the greasepaint soon. Leading production houses, Geetha Arts and UV Creations are producing the film jointly.