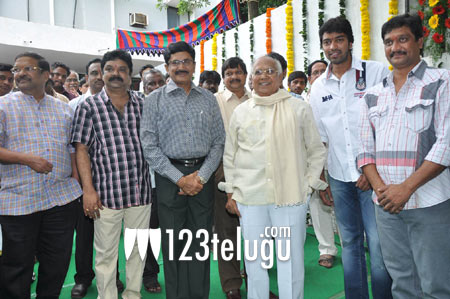 Satish Vegesna is penning the dialogues and music is being composed by the trio of Bheems, Raj and Chinni Raj. The film is going to be a typical Allari Naresh mark comedy entertainer, as per the production team. The muhurtam ceremony was held in Ramanaidu Studios.