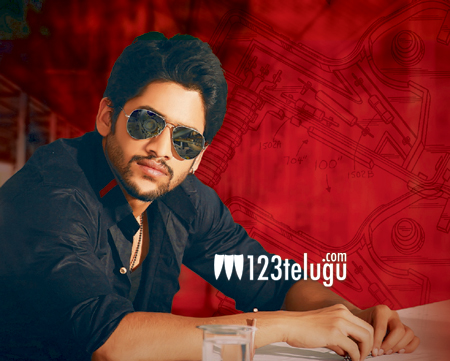 When a product has inherent strength, delays and obstacles can only stop its progress temporarily. If you take ‘Autonagar Surya’, this maxim fits the situation perfectly. The movie was supposed to release a very long time ago. But the production house ran into financial troubles and the film was stalled.

However, all that is a thing of the past. The film’s shooting is coming to an end and efforts are on for a December release. Recently, the film’s teaser was released on the occasion of Naga Chaitanya’s birthday. This teaser has been received very well and it has racked up a good number of views within a short span of time.

The buzz around the film is growing by the day and this momentum is expected to continue. Samantha is the heroine in this film and Deva Katta is the director. R.R.Movie Makers banner is producing this movie.