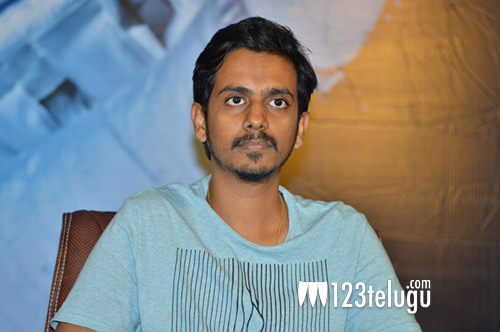 In a latest media interaction, Sankalp thanked the audiences and the media for lapping up Antariksham and giving him confidence to try out new stories even in future. Responding to the criticism that logic was missing in several scenes in Antariksham, Sankalp said that too much of logic would have made the film look like a documentary. “One shouldn’t worry too much about logic while watching a feature film,” Sankalp said.