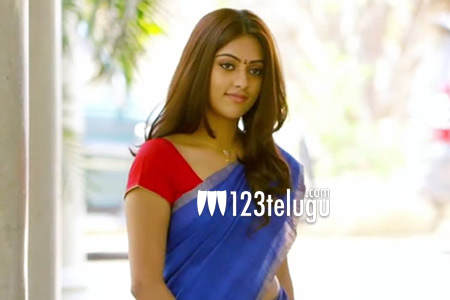 Anu Emmanuel is all set to join the Europe schedule of his upcoming film with Pawan Kalyan. Directed by Trivikram Srinivas, the film has been titled as Agnatavasi, and it also stars Keerthy Suresh in the lead role.

For the past few days, Anu was busy promoting her long-delayed film Oxygen in which she is paired opposite Gopichand. And then, the actress flew to Bulgaria to join the rest of the team of Agnatavasi.

We had earlier reported that two songs and some action sequences are going to be shot in this schedule, and the entire film is expected to be wrapped up in November itself. The film is slated for release on January 10.