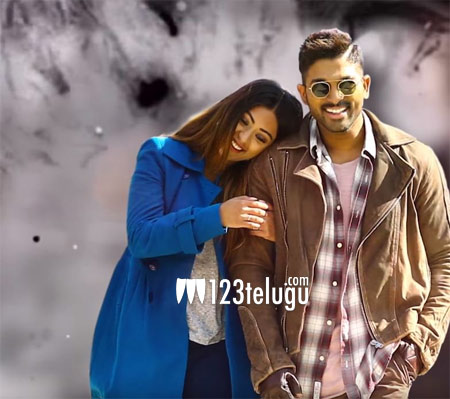 Anu Emmanuel has been going great guns in her career by doing some interesting films back to back. One among them is Allu Arjun’s Naa Peru Surya which is up for a release on the 4th of May.

This is a huge project for Anu and if this film becomes a hit then there will be no looking back for her. For the past few months, Tollywood is missing that one glamorous star and the talk is that Anu can fill that gap easily if she chooses her films carefully.

She has the looks and talent to back it up and one hit can changes fortunes in her career. Apart from this film, she also has Ravi Teja’s new film Amar Akbar Anthony which is being directed by Seeenu Vytla.