Anu Emmanuel reveals why she refused Geetha Govindam
Published on Oct 30, 2018 3:14 am IST 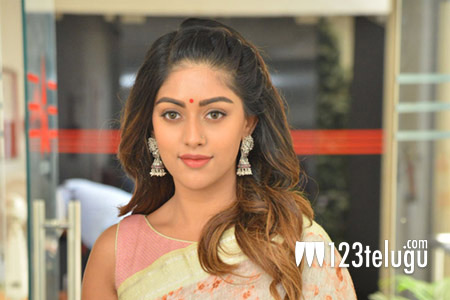 Vijay Deverakonda and Rashmika Mandanna-starrer Geetha Govindam released a couple of months ago and created history at the box office. The film made Rashmika a much sought after actress in Tollywood. Incidentally, it was Kerala beauty Anu Emmanuel who was supposed to play the leading lady in Geetha Govindam.

In a latest interview, Anu revealed that she had to allot bulk dates for Allu Arjun’s Naa Peru Surya Naa Illu India and that’s why she could not adjust her dates for Geetha Govindam. However, Anu wanted to be part of the film at any cost and she ended up playing a small cameo in it.